This is embarrassing, but it seems that as Florida legislators prepare to debate whether the Florida Scrub-Jay should replace the Northern Mockingbird as the state bird, there is no official state bird.

All of the other state plants and animals and festivals and plays and songs etc. are included in state law.. The mockingbird’s status was just one of those things almost everyone took for granted.

This historical research came to light during the current campaign to make the Florida Scrub-Jay the official state bird. 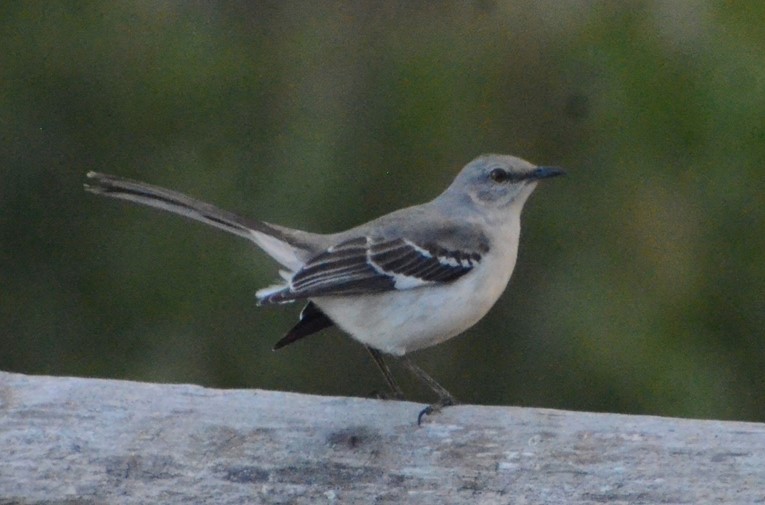 This, of course. Is an oversight that could be corrected in the 2022 session. Or, legislators could start over and name the Florida Scrub-Jay, the only bird species found only in Florida and a symbol of declining native habitat that should be protected, the state bird. Maybe it could revive discussion on fully funding the Florida Forever program as voters intended in a constitutional referendum. 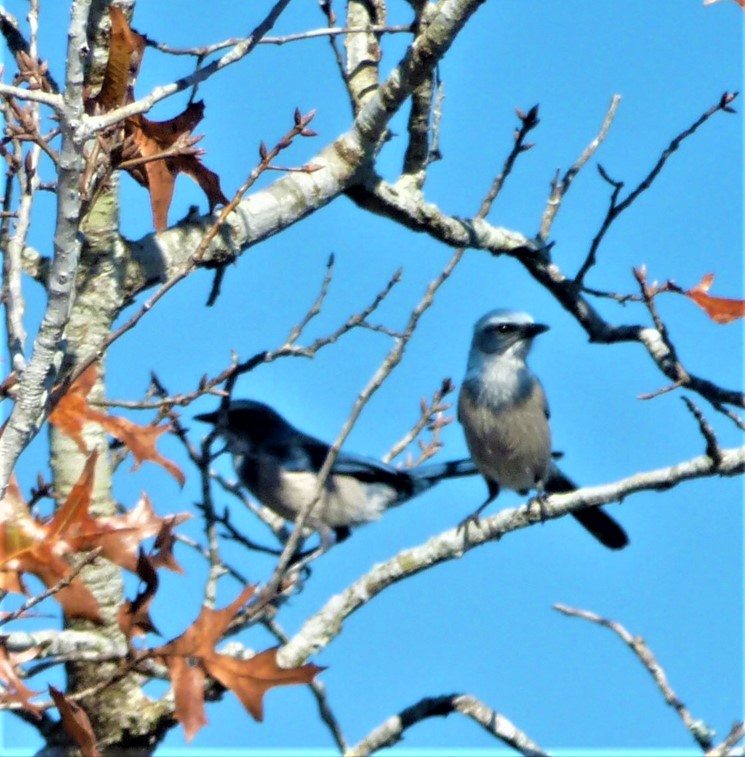 There have also been suggestions—but no proposed legislation—to give that honor to the Roseate Spoonbill or the Swallow-tailed Kite or perhaps other species.

The lobbying is under way to secure endorsements from conservation groups and local governments.

This issue came up several years ago and was killed by National Rifle Association lobbyist Marion Hammer who was at odds with bill sponsor Florida Audubon over an unrelated issue.