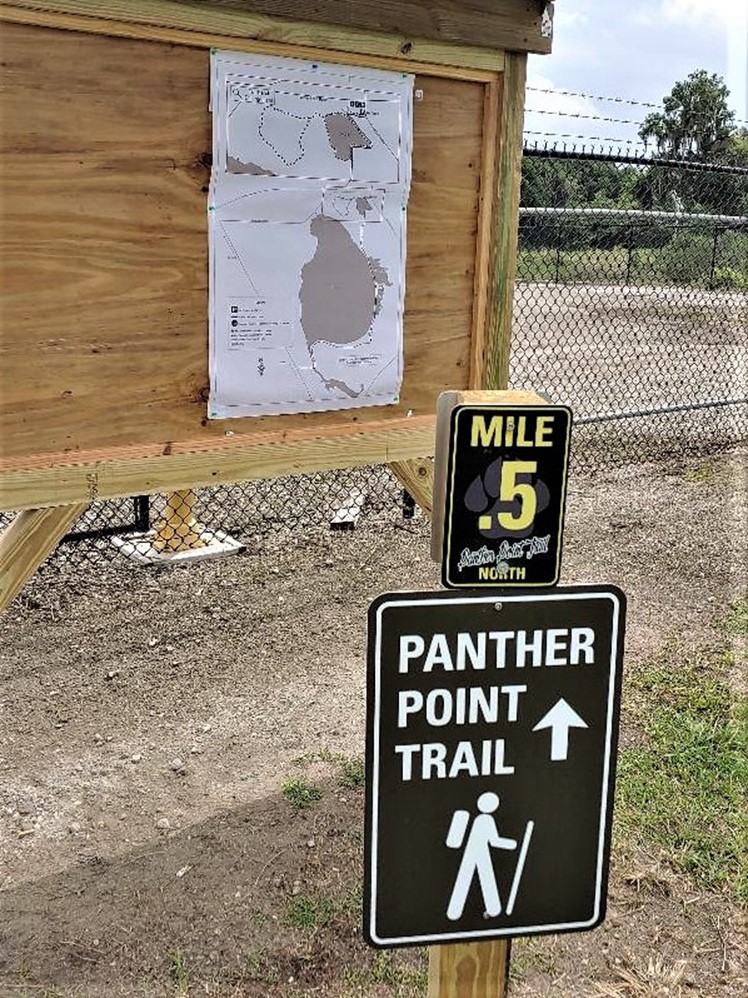 The nine-mile Panther Point Trail, which runs along the eastern and southern shores of Lake Hancock, is fully open.

A formal opening event will occur at some point, but we can use it now.

The trail connects the Marshall Hampton Reserve near the intersection of Thornhill Road and Winter Lake Road with the Fort Fraser Trail, which runs along an abandoned rail line between Lakeland and Bartow.

The trail offers scenic views of Polk’s third-largest lake at the headwaters of the Peace River and wildlife viewing.

Parts of the trail run along former phosphate dikes and other parts wind along a series of lakefront berms through wooded areas.

The trail’s name is a nod to a former popular birdwatching spot dating from the 1960s.

Another feature of the trail is a historical marker noting Zachary Taylor’s route across this part of Florida in the 19th century.

The trail is open only for day use and the gate at Saddle Creek closes automatically at 8 p.m. 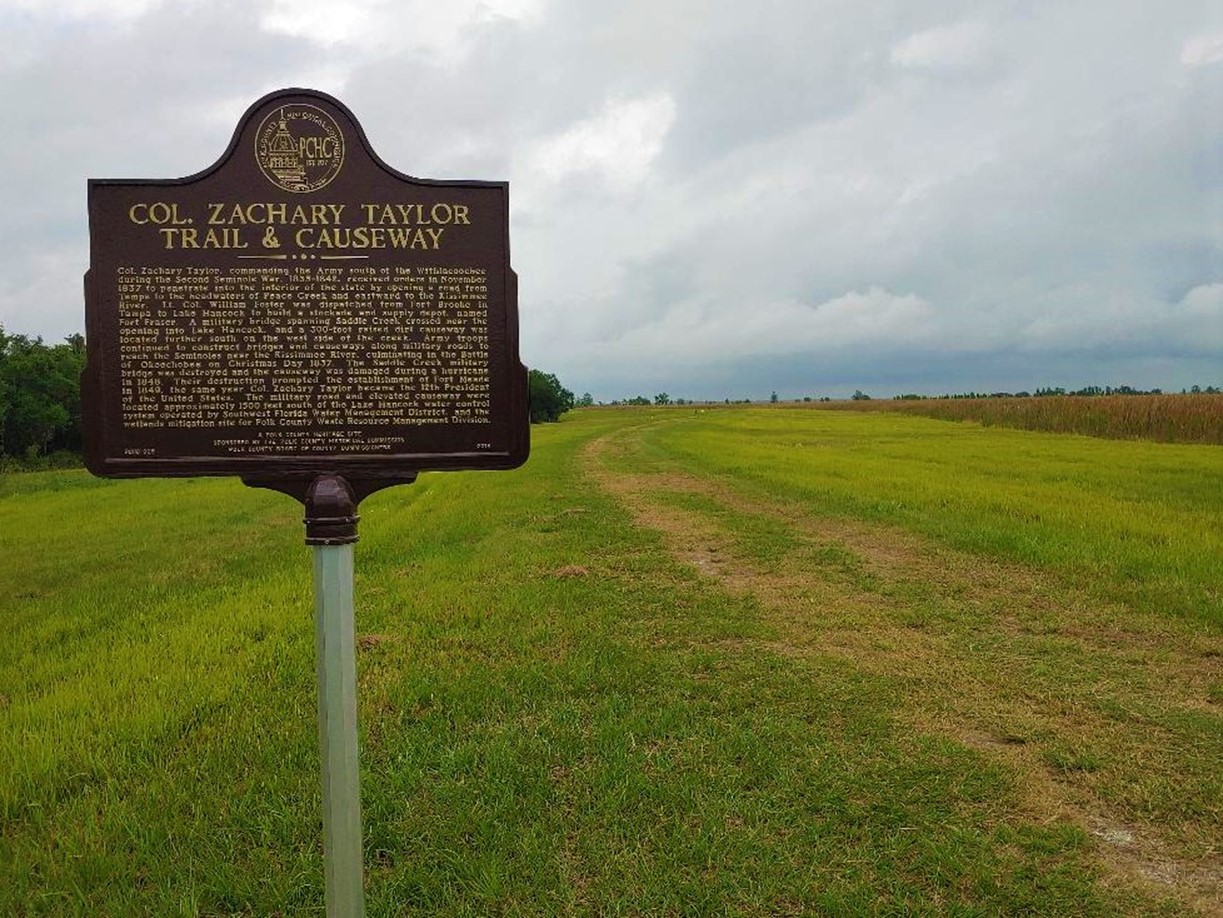